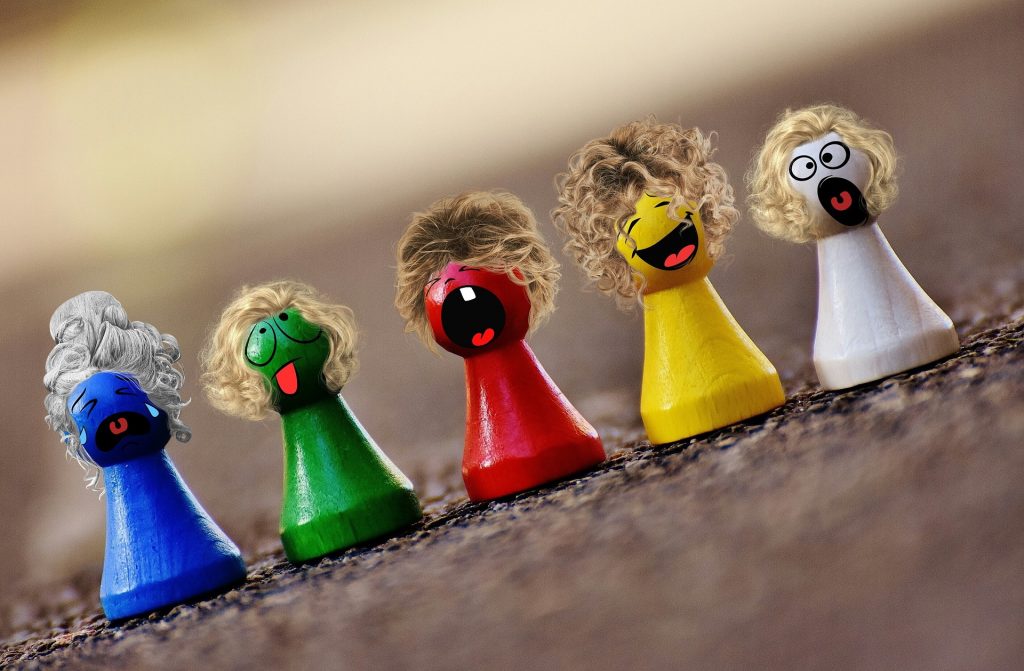 Mickey, Winnie, Frado, Harry, and SpongeBob are billion-dollar brands. They’re characters who generate billions of dollars in retail sales. Pick the right one, and it can be a winning formula for increasing your sales.

Kids and characters are big businesses. There are now more characters from books, TV shows, computer games, and films than ever, and the choice is daunting regarding character licensing.

Kids characters generate billions of dollars in retail sales for IP owners. According to LIMA, the Licensing Industry Merchandisers’ Association, character-based products account for roughly 45% of the total retail sales of all licensed products. Some of the billion-dollar-plus retail franchises include Star Wars, Power Rangers, Batman, and Winnie The Pooh, to name a few.

The most significant benefit is a higher sales volume, as the correct character can boost your product’s aesthetics and drive sales. Character licensing is also great for getting brand recognition for your product or service without significant advertising expenses. Popular characters can increase the profile of products and services in a highly competitive market. They draw attention through instant recognition, increase product acceptance and enhance a product’s or service’s perceived value. That’s why many companies consistently license characters year after year.

One of my clients was a new toy company from Australia that wanted to enter the US toy market. Building a new toy brand in the US is a costly proposition. Instead, we licensed several well-known kids’ characters with extensive licensing programs and many licensed products at retail. These characters gave the company immediate access to those retailers. Using this strategy, the toy company could get into the US market faster and at a much lower cost than building recognition for its brand.

Characters are discretionary by the nature of the IP. Generally, products developed around these types of IP are discretionary. Retail sales depend on the character popularity, the right kind of products, and economic changes. Successful character products must fit the character essence and the product or service. If it’s a bad fit, it won’t sell. While not all characters are runaway hits, they could overwhelm your production ability if it becomes one. If it’s a new or unknown character, a lack of (retail) support for the character by the IP owner could leave your products stranded in the marketplace.

What makes a character property a licensing success? While there is no specific formula, several key characteristics can make it a successful property at retail.

Exposure is one of the most important things that makes a character licensable. Movies and TV shows are concentrated marketing that exposes the characters to millions of viewers. It drives the potential for a big merchandise hit because these forms of media generate significant consumer exposure. The internet and digital technologies such as virtual worlds, online games, apps, and social media sites offer options to traditional media for creating market recognition.

The viewer needs to have an emotional connection with the character. They can create a bond between themselves and the character. An excellent example of this is Snoopy. People relate to his alter egos and hidden talents, or Homer Simpson and how he struggles with mid-male-life.

Does the character share an interest with the viewer? That could range from planes and trains to fashion and make-up. The character itself can even become the object of the association. For example, characters such as Miffy attract people who like cute/whimsical, or kids who like trains are attracted to Thomas.

It helps if the character is loveable, friendly, and witty – all the same reasons why you may choose to be friends with someone. Successful characters such as Winnie the Pooh cry out to be loved, which is its main appeal.

Don’t underestimate the attractiveness of characters at retail. While many products and services succeed with character licensing, it’s not enough to slap the latest character on your product and hope for the best. Children may be fickle, but they are not stupid.

While nothing is a sure thing, keeping these characteristics in mind when licensing a character property offers the best possibility for success at retail.