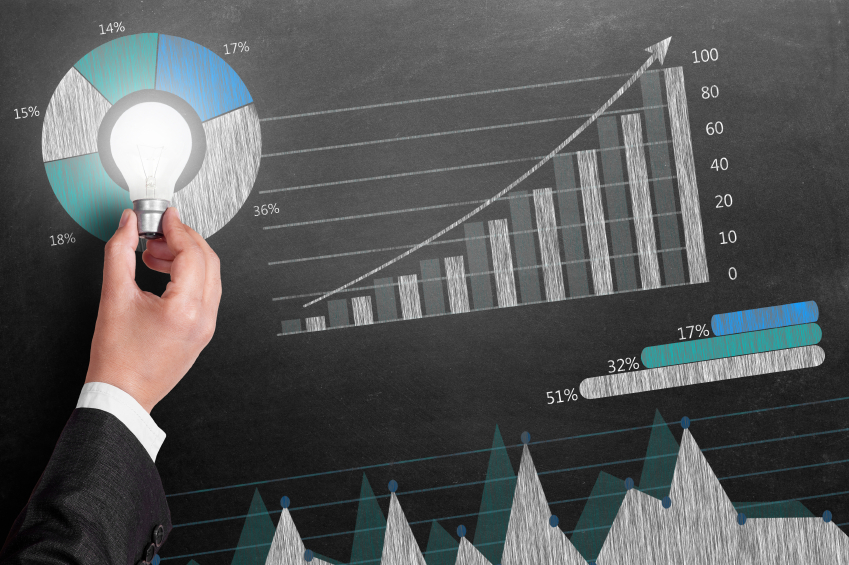 Your IP is an investment. But if you’re using it only to make and sell a single product or technology, you may not be getting the biggest return on your investment. Especially if your IP can be used in other markets or for different applications that generate additional revenue. That’s known as leveraging your IP value.

One example is Boeing, who announced it is licensing its IP portfolio to the automotive industry. Many of their patents have applications to the auto industry, especially in the areas of saving weight, collision avoidance, and networking and communication technologies.

This is a strategy often overlooked by most businesses. Some of the biggest opportunities for your IP are sometimes outside your core markets. It requires stepping back and thinking about your IP assets and how to apply them to new industries, new products or services, or combining them with other types of IP.

Many of today’s biggest companies, such as Microsoft, Apple, and more generate hundreds of millions of dollars by putting their IP assets to work. Rather than keeping them locked up, they license them into new markets, applications, and industries. In comparison to other forms of revenue, royalty revenue often yields a higher rate of return. This in turn creates new profit centers, builds their shareholder value, and enhances their competitive advantage. IBM generates over $1 billion dollars licensing their patents and technologies. Texas Instruments generates over $3 billion from its licensing activities. While these are examples of licensing revenues from large IP portfolios, even small companies and startups can increase the ROI on their IP by including licensing as part of their business strategy.

If you’ve been unable to commercialize your IP, instead of letting it sit, find other applications for it in different industries. Some interesting examples include Bubble Wrap, which was originally invented as wallpaper, and Duct Tape, which was originally used to seal WW2 ammunition cases.

With a little creative thinking, you can discover new uses for your IP. One of the largest consumer products companies discovered a foam used for soundproofing and insulation was also a great cleaning tool when wet, and re-purposed it into the number one brand of cleaning sponges and mops. Another example is one of the most successful toy products in the world. The Super Soaker water gun was originally designed as an industrial water pump.

Often times failing in one market opens opportunities into another. Olestra, the fat substitute product from Procter & Gamble, failed in the consumer market was re-purposed as a cleanser for contaminated soil.

READ   7 Tips for Working with Your Licensing Agent and Attorney

For any startup and small business today, licensing out your IP is an effective strategy to get a better return on your IP investment faster and with less risk than doing it all on your own. One of the best ways to figure out new applications for your IP is through an IP audit. It’s a management tool that helps you identify, organize, and manage your IP assets. Once you know what you have, you’ll discover new uses for your IP. You can then turn these applications into new revenue by licensing into different markets, bundling with other IPs, or creating new non-competitive products or services.