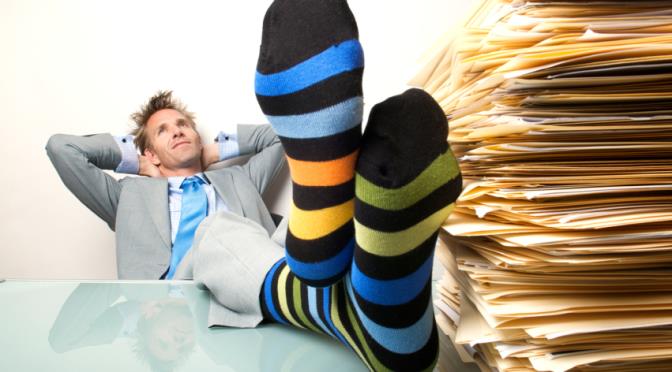 What happens when your licensing partner doesn’t meet their development milestones? You end the agreement. That’s just what happened with two very large pharmaceutical companies.

These two global companies signed a licensing agreement worth over $300 million that included the development, marketing and sales of an antibody treatment. But the licensee, a Swiss company, then decided that the development was too risky. They changed their strategic priorities and notified the licensor (a US company) that they were not going to develop the drug.

However, the problem was developing this antibody-drug was a big part of the licensor’s revenue. Receiving word from their licensing partner that they no longer wanted to pursue it was not good news.

Being clear about performance milestones and compliance expectations avoids future problems. If not, your IP winds up languishing because the agreement is not clear about the responsibilities and performance benchmarks. Your licensing partner fails to support your IP as promised, costing you revenues and missed market opportunities.

Performance clauses protect you in the event your licensing partner fails to do what they agreed to do. There are various types of performance, such as developing an IP or paying a minimum amount of royalties over the term of the license. If the licensee doesn’t meet its development deadlines or make the required payment, it can lead to ending or terminating the agreement.

Even though there is a termination provision, sometimes it’s not always simply a case of exiting the agreement. Especially when it involves significant money. But usually, when it comes to ending a licensing agreement early it’s done in a mutually beneficial way. In the case of the two big pharma companies, even though the licensor mentioned legal action to get the milestone payments, they’re still in discussions to try to resolve the issues and not resort to costly litigation.

To prevent your partner from sitting on your IP, make sure the performance clauses in your licensing agreement are clear. These types of clauses ensure your licensing partner does what they agree to do. If they don’t meet their performance milestones within a certain time, it triggers termination actions to enforce a lack of action and prevent your IP from languishing in the market.