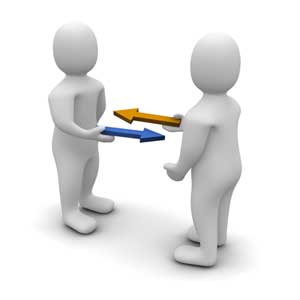 Getting rights to use an intellectual property doesn’t always mean having to pay for it. You can use licensing to barter for it.

Cross-licensing is a barter strategy to get rights to a technology you need to build your products. It’s an agreement between you and another IP owner where each gives the other rights to their intellectual property, usually for little or no royalty. In essence it says “you can use my patents and I can use yours”.

It’s also used to avoid infringement litigation. Certain industries, such as smart phones, computers, and biotechnology use cross-licensing often because they have large IP portfolios with overlapping patents they cannot practically avoid infringing on each others patents. Some recent examples of cross-licensing deals in the news include Google and Samsung (smartphones) and Apple and Microsoft (operating systems).

Patent pools, such as MPEG, cross license their IP to each member, and in turn license out the bundles of IP to other companies. Without these patent pools, many of today’s high-tech products would not be blocked in the market because of patent litigation.

Cross-licensing is a good option for research and development intensive IP. Instead of bearing all the development costs, you partner with another company whose IP (and R&D resources) cut your development time and gets your IP into the market faster. You also share other benefits such as IP improvements. This is an effective strategy if the barriers to entry in a market are capital-intensive R&D, such as in the drug industry.

Cross licensing also creates new markets from two different intellectual properties. Company A has a patented new drug compound for blood pressure. Joe the Inventor notices that hair grows back on his bald head when he takes the blood pressure pill combined with a glass of orange juice. He gets a patent on a method for hair regrowth. Neither the Company nor Joe can make any money without cross-licensing from each other. Joe can’t sell the pill because Company A owns the patent on it, but Company A can’t sell the pill as hair regrowth treatment because Joe owns the patent on that. In this case, Company A would likely pay Joe for a license to his method, and then both sides would make money on the IP.

In addition to patents, copyrights, trademarks and even trade secrets and know-how can also be cross-licensed. Some examples include a literary work and an anthology with the literary work between two publishers, computer software between two non-competitive software developers, or a formulation between two pharmaceutical companies.

Today smart companies are using cross-licensing in many ways, including getting rights to use other IP, reducing R&D costs, avoiding litigation and getting into the market in less time. Cross-licensing can include a single IP or a bundle of IPs, such as in the smart phone and computer industries. In many cases, a cross license is done on a no royalty basis. It’s also a good strategy for a development partnership, and provides access to each partners know-how for collaboration on further improvements and new market opportunities. 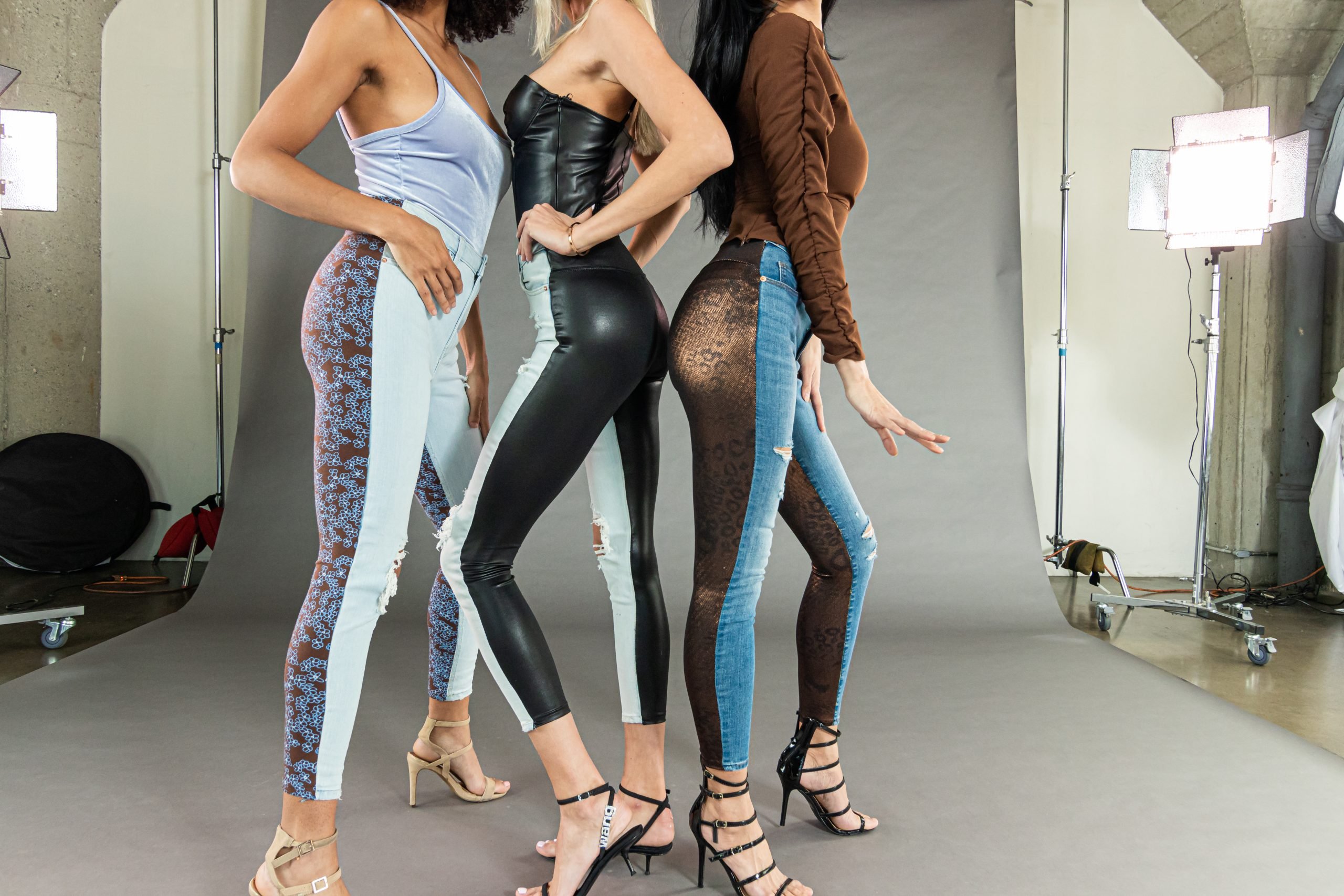 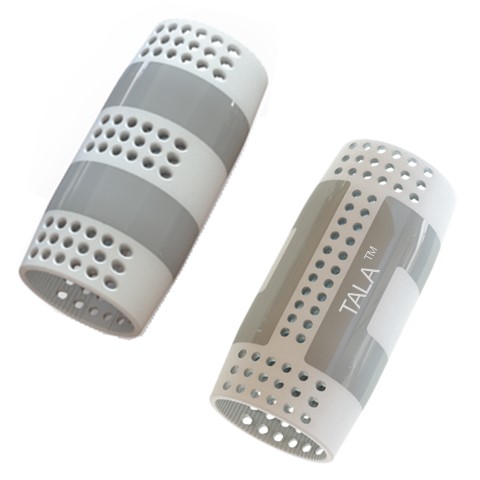 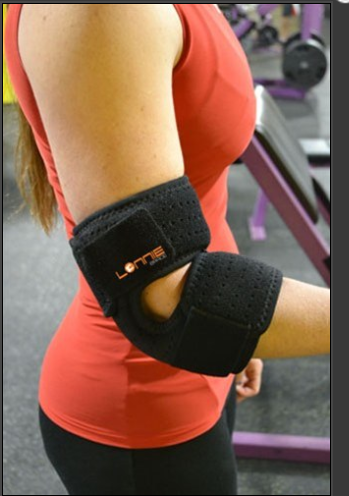 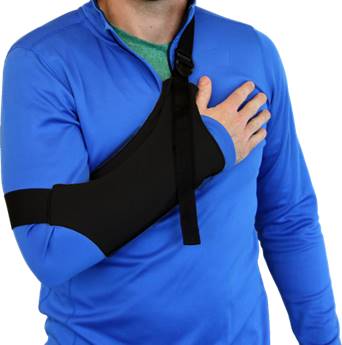 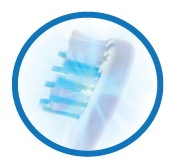