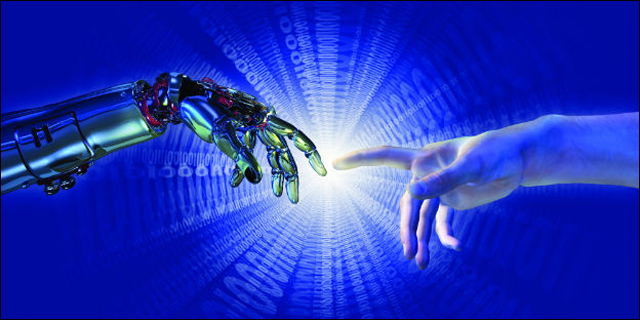 Is your intellectual property a breakthrough technology or an incremental improvement? The former creates a new industry, the latter improves existing products or technologies.

In this article, we’ll take a look at what a disruptive or breakthrough IP is, and some key factors to consider when deciding whether starting a business or licensing it is the best route.

A breakthrough IP is something completely new – a disruptive technology that creates not only a new market or industry, but in turn leads to the creation of other IPs. Some of history’s biggest breakthrough technologies include the printing press (1450), steam engine (1712), telephone (1876) and the automobile(1878). In the 20th century, technology such as the computer and Internet created hundreds of new industries, which in turn spawned millions of new intellectual properties around the world.

In addition to creating or changing a market, a disruptive IP can completely shift the nature of the business model in your market. Some examples include traditional distribution (e-commerce) and marketing channels (print to digital media), on-demand, peer-to-peer, crowd funding/sourcing and many others.

New IP can disrupt an industry by shortening the life span of products and services. Smart phones and computers are a good examples where product lifespans rapidly decline after six to twelve months.

Disruptive IP also brings in non-competitors from outside your industry and your market rapidly changes. The PC was largely ignored by many computer manufacturers because it targeted non computer users. Other examples include Tesla and Google entering the automotive market.

But a disruptive technology isn’t always something completely new. The iPhone created a new market for Internet access and is displacing laptops as the mainstream choice for users going on-line.

Marketing is critical to establishing a market for disruptive IP, especially if it creates a new market that requires setting up distribution channels and educating customers about the IP. You must have the marketing and promotion know-how to figure out the best way to do this.

Another critical area is the complexity of the sales task. What will it take to deliver your product or technology to the customer? If it’s unknown to the customer and its benefits are unproven, the sales tasks will be longer, especially if it’s a complex IP. For example if you have to train customers on how to use your new medical device or enterprise software, it requires more time, resources and personnel. In this situation, licensing to an established company that’s already got those capabilities in place is a better strategy. They will bring it to the market faster and economically vs spending the time and money trying to build an internal sales force.

If your IP is truly a disruptive new technology that will create new markets and customers, is in an industry with high investor interest, and you have the marketing know-how, then starting a company is a good option.

Keep in mind that licensing isn’t an either/or strategy. At some point, once your disruptive IP value is proven, you’ll run up against bigger competitors entering the market. Rather than going head to head, you pivot with licensing and turn your competitor into a partner. But if you’ve never run a company, and you’re real ability is in creating and developing IP, the licensing route is your best strategy.