Skip to content
Licensing Consulting Group > Licensing Strategy > Is Your IP an Ingredient for Big Profits? 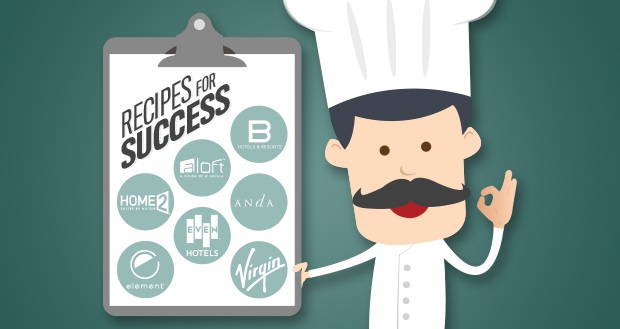 Many times what goes in a product is more important than the product itself. And that presents a great licensing opportunity.

That’s just what one cannabis company decided to do. Rather than use their technology to make and sell products, they use their R&D technology to help other product manufacturers deliver better and more consistent products.

In the world of brands, it’s all about consistency, especially for the consumer experience with the product. Consistency, whether it’s flavor, taste, texture, or experience, is vital for a brand to build its consumer market and loyalty.

But consistency in the world of cannabis is challenging. All the different types of plant varieties and the huge amount of derivate oils and other compounds makes it hard (and expensive) to keep it consistent. It’s a big market opportunity that is rapidly growing. As more states legalize it, tens of thousands of products will eventually reach the market. Inside each of these products will be various types of cannabis ingredients that must be consistent.

In the case of this cannabis company, they discovered their IP value is in developing formulations of ingredients to keep the flavor and the physiological effects consistent in all types of the cannabis products. They license these ingredients to cannabis product manufacturers who use it to make sure they keep their customers coming back. Instead of spending their time and money trying to figure out how to keep up consistency in their products, it’s more cost-effective and reliable to license the ingredients and focus on making and selling their products.

Some of the most famous examples include Intel inside, which is the computer chip inside the millions of computers sold every year. Other examples include Gore-Tex and Scotchgard, used for waterproofing all sorts of fabrics and clothing. These IP owners receive a small royalty on every product sold that includes their ingredients. This brings in hundreds of millions of dollars to their bottom line.

If your IP is inside many types of products, you are effectively reaching many markets and tens of millions of customers at a magnitude you’d never be able to do on your own. More important, once you’re inside a product, very often your IP isn’t going to come out (unless something comes along to replace it).

Just look at the royalties generated by some of the largest patent pools, which are essential technology IPs used in everything from computers to cars. They generate hundreds of millions of dollars in royalties paid out to its members.

One of the biggest patent pools is the MPEG standard. Formed in 1997, it includes over 600 worldwide patents. The patents are widely used as the format of digital television signals used in broadcast, cable, and direct broadcast satellite TV systems. It includes the biggest names in computers and electronics, and licenses to manufacturers of videos, recorders, and anything that uses video. The pool receives about $2.50 per unit sold and generates an estimated 1 billion plus dollars in annual royalties.

If you do any type of R&D, whether it’s for a new product, service or technology, you may have created an “ingredient” IP that adds value to other types of products or technologies. If so, don’t overlook this type of IP by letting it sit on the shelf. It could lead to a lucrative licensing opportunity that generates lots of profit without producing or selling anything.