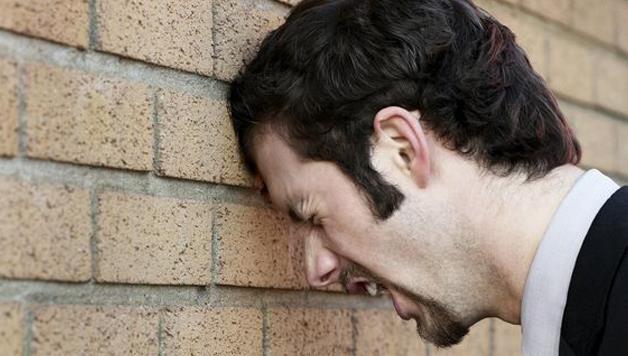 The med tech market is a fast-changing marketplace. It’s an industry affected by technology, regulations, insurance, patients, providers and more. Getting your med tech into the market sooner than later is the goal.

But one of the biggest challenges in going to market is getting through the regulatory approval process. It’s also one of the riskiest parts of med tech development. More than three-quarters of the cost to bring a medical device from concept to the U.S. market is clearing regulatory hurdles, according to a Stanford University report.

Waiting for regulatory approval is draining in both time and money. It’s one of the big reasons many med-tech startups wind up going out of business. As a result, many med-tech companies are now looking to launch in outside markets to avoid the delays and difficulties of the US approval process.

Regulatory approval is one of the best reasons to use a licensing strategy. Partnering with a bigger company with the resources to get regulatory approval and launch your med tech in one or more markets makes it a faster process.

If you’re not familiar with licensing you should be. It’s a great strategy, especially for startups, providing several advantages including:

These are just some of the many strategies and advantages of licensing. And one of the best places to learn more about licensing your med tech is at the upcoming Med Tech Monday Conference. I’ll be speaking on licensing and different ways to use it to get your medical device or technology into the market.

Don’t let the regulatory brick wall stall your med tech company in the marketplace. Join me at the upcoming Med Tech Monday Conference and learn about the latest medical device innovations, investment insights, biotech advancements, startups and discussions with industry leaders on where the industry is going in 2019.

READ   How to Use Licensing as a Nonprofit Funding Strategy

And for a limited time, LCG subscribers get a special discount off the conference price of $349.00. Sign up today with the discount code LICENSING and the price is only $149.00.