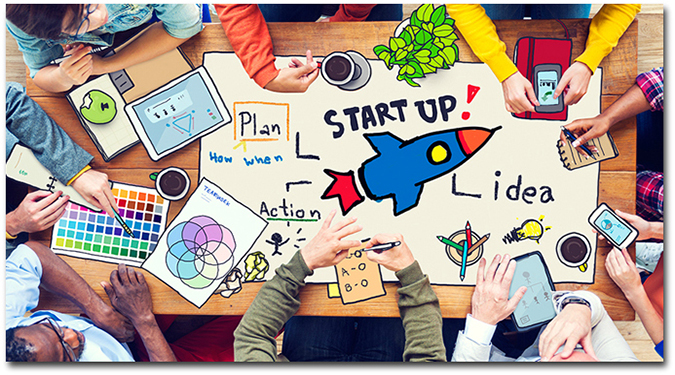 Universities are a goldmine of untapped intellectual property waiting for startups to mine. Universities in the United States spin-off hundreds of startup companies each year. Many are in the high-tech area, using IP developed at a University, usually from a federally funded research project.

In most cases, University IP is patented, and is not just an incremental improvement to an already established product or process. It’s often potentially breakthrough technology, requiring new manufacturing processes, distribution channels, support system , or changes in customer behavior.

Universities collect billions of dollars in royalties from licensing deals on everything from new breeds of wheat, HIV drug treatments and from some wildly successful products. such as Gatorade, developed at the University of Florida, is one of the best-selling sports drinks.

Other big products and technologies (as well as the startups who licensed them) that started with University IP include:

Why are universities such a great (and relatively unknown) resource for IP? Unlike many cash starved startups or big public companies with investors or shareholders scrutinizing their financial performance, Universities receive billions of dollars in federal funding to conduct lots of R&D projects. One example is MIT, one of the most prolific licensing universities, who generates about $60 million in licensing revenue on $750 million in federal R&D funding.

Universities have large IP portfolios that are fairly easy to get access to through their technology transfer office (TTO). And they are motivated (actually required by the Bahy-Dole Act) to license out as much of their IP as possible, often at royalty rates and payment terms easily affordable by startup companies. Licensing deals can average less than $100,000 in up front fees and modest royalty rates or equity stakes. Their primary goal is to maintain support for research funding, not maximize their licensing revenue.

Statistically, startups licensing University IP have a greater potential for success. One research study done in 2010 by The Science Coalition on 100 startups found over 30% either went public or were acquired. One reason is that licensing an IP that’s tested and ready for the commercial marketplace reduces a big part of a startups risk – the R&D time and money. Rather than spending scarce financial resources on development, the startup focuses on getting the IP into the market.

The success of these startups has not gone unnoticed by the investment community. Many private equity and venture firms searching for higher than average returns are now actively looking at these type of startups. It takes less time find a viable startup through a University, and they can do more thorough due diligence on both the startup and the IP.

In addition to their IP portfolios, many Universities also offer a wealth of startup resources including accelerator or incubator programs offering mentoring, funding, office space, enhanced credibility, as well as referrals to lawyers, industry experts, potential customers, licensees, and investors.

If you’re a startup looking for a successful way to launch your business, Licensing University IP is a great strategy to reduce risk and increase the odds of your startup’s success.