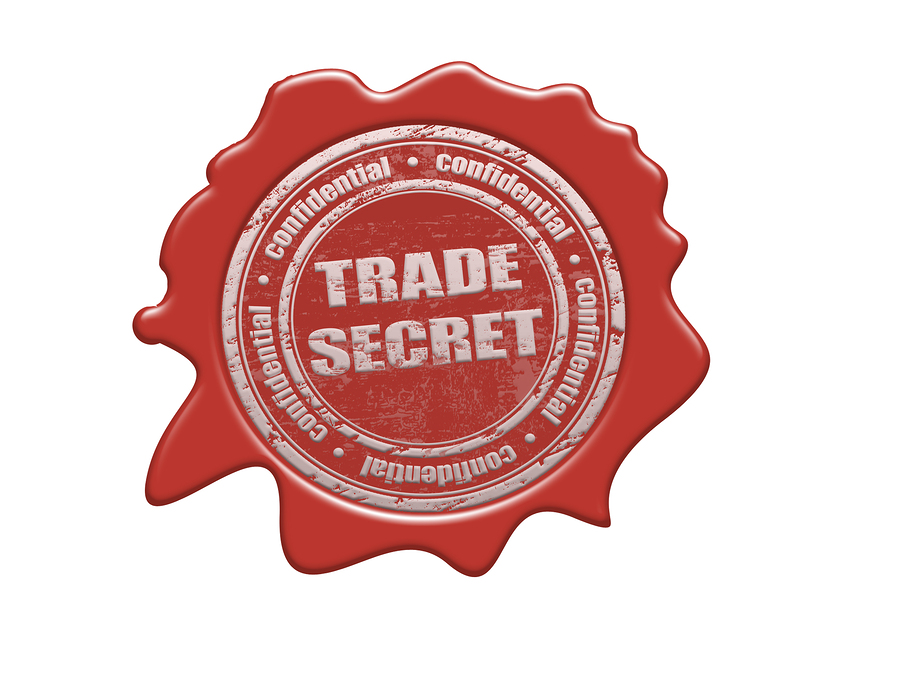 You invented something novel? Great! Without intellectual property legal protections, your invention has little economic value. The good news is there are many sources of protection available, including patent law, trademarks and trade dress law, copyright law, trade secrets law, misappropriation law, confidentiality law and non-disclosure agreements. Most of these provide simultaneous overlapping protection, and it may be possible for you to get multiple damage awards against an infringer. . . . trade secrets, however, are a different animal.

To have a trade secret, you have to keep it a secret. The Uniform Trade Secrets Act, which has been substantially enacted in 48 U.S. jurisdictions, defines a trade secret as information (i.e., formulas, patterns, compilations, programs, devices, methods, techniques, processes, etc.) that:

Is not generally known in the industry, to the public, or to others who can realize economic value from its disclosure or use;
Has independent economic value, whether actual or potential, that derives from its secrecy; and
Is the subject of efforts that are reasonable under the circumstances to maintain its secrecy (See e.g., Cal. Civil Code § 3426.1. . . .)

In some cases, keeping your invention a trade secret may be preferable to publicly-registered patents and copyrights. For example, utility patents are only valid for a limited time (i.e., 20 years) whereas trade secrets – like Coca Cola’s formula, the Google search algorithm, and KFC’s Fried Chicken recipe – will last forever so long as reasonable efforts are made to maintain secrecy.

[See the full article by attorney A. James Boyajian on StreamIndustry.com]

At the most basic level, a trade secret is simply information and knowledge. More specifically, it is often in the form of inventions, know-how, and show-how information that gives you a competitive advantage. Anything that takes time, money, or effort to develop and that you don’t want your competitors to know about. Unlike other forms of intellectual property such as patents, copyrights and trademarks, trade secrecy is basically a do-it-yourself form of protection. You don’t register with the government to secure your trade secret; you simply keep the information confidential. Trade secret protection lasts for as long as the secret is kept confidential.