“My practice has saved over $1 million using these dilators in the office and operating rooms! And we have had no major complications!” 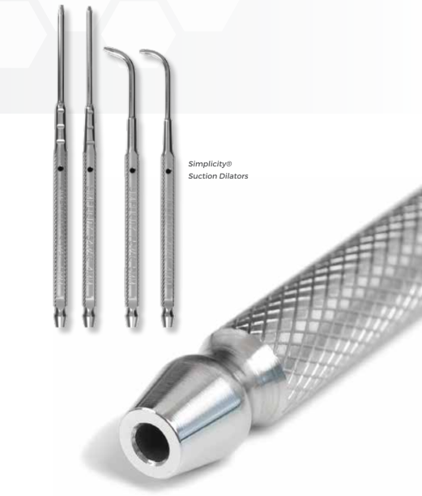 Simplicity® Dilators: What it is, how it works, and why it’s better

Every year, nearly 30 million individuals in the United States suffer sinusitis. The rising prevalence of sinusitis is driving the growth of the sinus dilation device industry. Simplicity® devised a revolutionary dilation device that is both familiar to the surgical operator and reusable, decreasing the cost of treatment to produce an intuitive, more straightforward approach and reducing the burden of expense associated with sinus dilation.

What are Simplicity® Dilators?

Simplicity® Dilator is a medical device designed to perform sinus dilation without the increased cost and complexity of the conventional dilation method. Simplicity® Sinus Dilators are high-quality medical-grade steel that is easy to clean, sanitize, and reuse.

How is it performed?

Simplicity® Dilators are low-risk and effective for patients of all ages who need little recovery time. Many people get instant effects and benefit from long-term relief. In addition, the success rates are equal to those of more expensive and complex devices and procedures, such as balloon sinuplasty, with a lower chance of device failure or complications.

The Simplicity® Solid Dilators are available in various sizes and contain dilation points on both ends for rapid sinus dilation. Due to their simple and ergonomic design, experienced surgeons may notice a substantial reduction in operative time compared to disposable dilation devices.

Why it’s better than others?

Balloon systems are complex and non-intuitive methods to widen the sinus Ostia. Some doctors are frustrated by the balloons’ repeated case-by-case expenditures, complications, the complexity of balloon set-up while using, and ultimate material waste, not to mention the fact that balloons expire.

Simplicity® Dilators is a single solution to all these problems with significant cost savings per patient, no packaging or product waste, no product expiration dates, the convenience of set-up and usage, low chance of device failures, typical side effects, quick procedures, and total control of the tip and dilator forces. 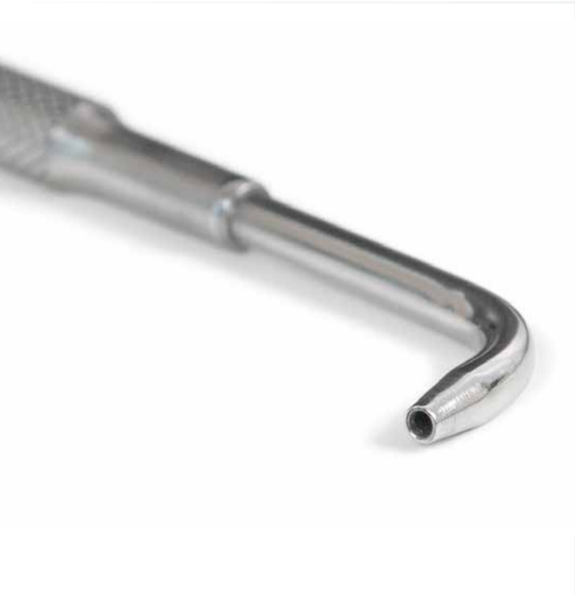 “Love your dilators! Significantly less bleeding and discomfort…not a single post-dilation sinusitis first 20 cases …more patients are willing to do cash pay since it’s cheaper… Kicking myself, I didn’t do this when I first heard about it…”

That’s why Simplicity® Dilators receives a lot of positive comments and continues selling successfully in the market. Doctors have been using Simplicity® Dilators for over three years and have observed remarkable results with little to no complications than traditional sinus dilation treatments.