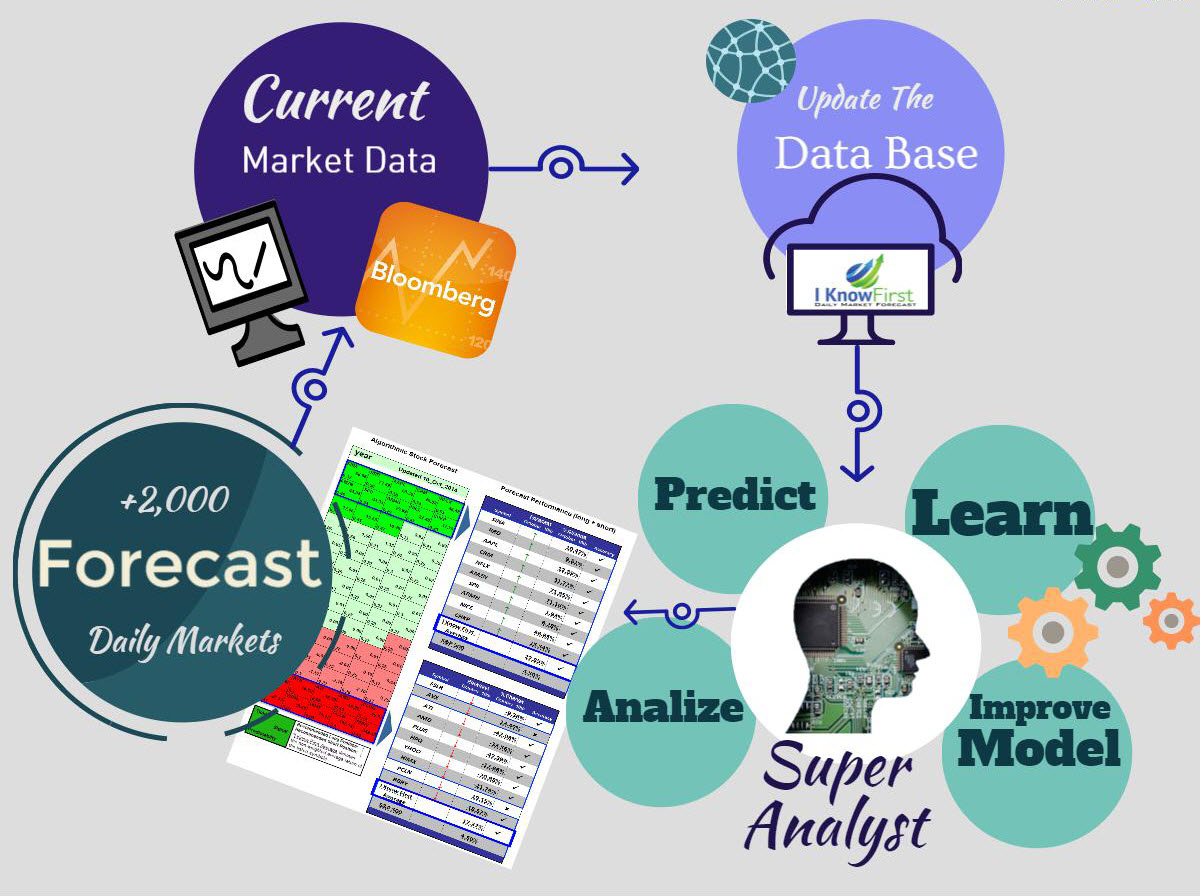 High-frequency trading. Quants. Algorithms. Hedge funds. These are all terms you hear about in the world of Wall Street. But what do they mean? And what’s behind them? The answer is the valuable intellectual property worth hundreds of millions, if not billions of dollars. It’s the algorithms that the investment world uses to trade billions of dollars in literal nanoseconds.

Algorithms are the locked-up trade secrets of Wall Street. It’s the foundation of their trading platforms. These proprietary trading codes enable these investment funds to manage billions of dollars in trading all financial products such as stocks, bonds, equities, futures, and others.

Creating, building, and testing this type of IP took years and lots of money, and it was usually only developed by large investment firms. Until recently, the investment company owned the trading algorithms developed by the “quants” working for the firm.

But that’s starting to shift. Rather than do it themselves, Wall Street firms are now turning to organizations that specialize in developing many types of investment algorithms. It is changing the dynamics of the trading world, hedge funds’ business models, banks and investment firms, and the developers who create the algorithms.

They are moving toward an outsourcing model that includes licensing the core algorithms for their trading platforms. The licensing model enables investment funds to focus on their strengths: raising money and managing and marketing their funds to investors. They can start new funds faster with lower operating costs and access a wider variety of trading algorithms to help maximize the return for their investors.

This shift is opening up new opportunities for the creators of these algorithms to create, own and profit from their algorithms through licensing. New technology platforms are emerging on which they can develop, test, and license out their algorithm IP.

One example is Quantopian, which focuses on crowd-sourcing investment algorithms and licensing them out to investment companies for a royalty on their investment income. Once the algorithm is proven, it’s eligible to be added to Quantopian’s IP portfolio. Quantopian provides all the development resources, such as equity futures databases and IT infrastructure.

Quantopian has over 400,000 trading algorithms created by over 85,000 community members. If the algorithm is licensed, the developer receives part of the royalties Quantopian receives from the investment fund. Plus, they continue to own the IP.

Algorithms run from straightforward tasks to very complex systems to quickly analyze vast data sets. In the case of the financial industry, it’s the ability to determine what investments to make, when, and how to make them and consistently deliver a positive return on investment.

Some of the most extensive and successful algorithms (and valuable) are those you probably use daily on Amazon and Facebook. But finance isn’t the only industry where algorithms are the core IP. Algorithms enable the easy connection between devices in sectors such as outsourced health care and medical devices, in which connected devices and sensors help diagnose and solve medical problems more effectively. Algorithms also become “smarter” as they analyze data and can autonomously determine what to do with it. One example is the diver-less car, where algorithms are learning tasks such as how to avoid rear-ending a car.

Algorithms analyze lots of data to solve problems, complete tasks, connect devices and provide recommendations. What makes algorithms so valuable to license is the results it delivers. One example is predictive maintenance. One of my client’s developed an algorithm that analyzes maintenance data for fleet vehicles and recommends the best and most cost-effective time to replace aging vehicles.

Because it’s code, algorithms are trade secrets. Unlike other forms of intellectual property such as patents, copyrights, and trademarks, trade secrecy is a do-it-yourself form of protection. You don’t register with the government to secure your trade secret; you keep the information confidential. Trade secret protection lasts for as long as the secret is kept confidential.

Examples of well-known trade secrets include the formula for Coca-Cola and Colonel Sander’s recipe for fried chicken. But a secret doesn’t have to be famous to be a trade secret – many valuable trade secrets remain secret because the general public is unaware that the information exists. A prime example is Google’s proprietary search algorithm, which helped it achieve dominance over the Internet.

Trade secrets, unlike patents, can be licensed forever. Even if a trade secret becomes public, royalty payments under trade secret licensing agreements can continue indefinitely. A classic example is the Listerine formula. In 1881, Dr. J.J. Lawrence licensed the formula with no time limit. Although it became public, Warner-Lambert (now Pfizer Inc.) continued to pay royalties under the original licensing agreement.

The key to licensing a trade secret is ensuring your algorithm remains confidential. The licensing agreement details specifically which information is confidential (and which isn’t), limits what the licensee may use it for, and specifies a royalty rate that can be fixed or tied to future profits Trade secrets can be licensed directly or combined with other types of IP, such as a patent. Other options include licensing it as part of a consulting agreement, in which you provide your expertise to a company so they can use it in their business.

In today’s data-intensive world, algorithms enable us to use data to do something faster, cheaper, and quicker – trade stocks, book travel, find a roommate, or sell real estate. Like the financial industry, new markets are opening up big licensing opportunities with significant revenue, such as in the fast-emerging Internet of things, where algorithms are at the core of applications connecting billions of devices with people and technologies across just about every industry around the world.