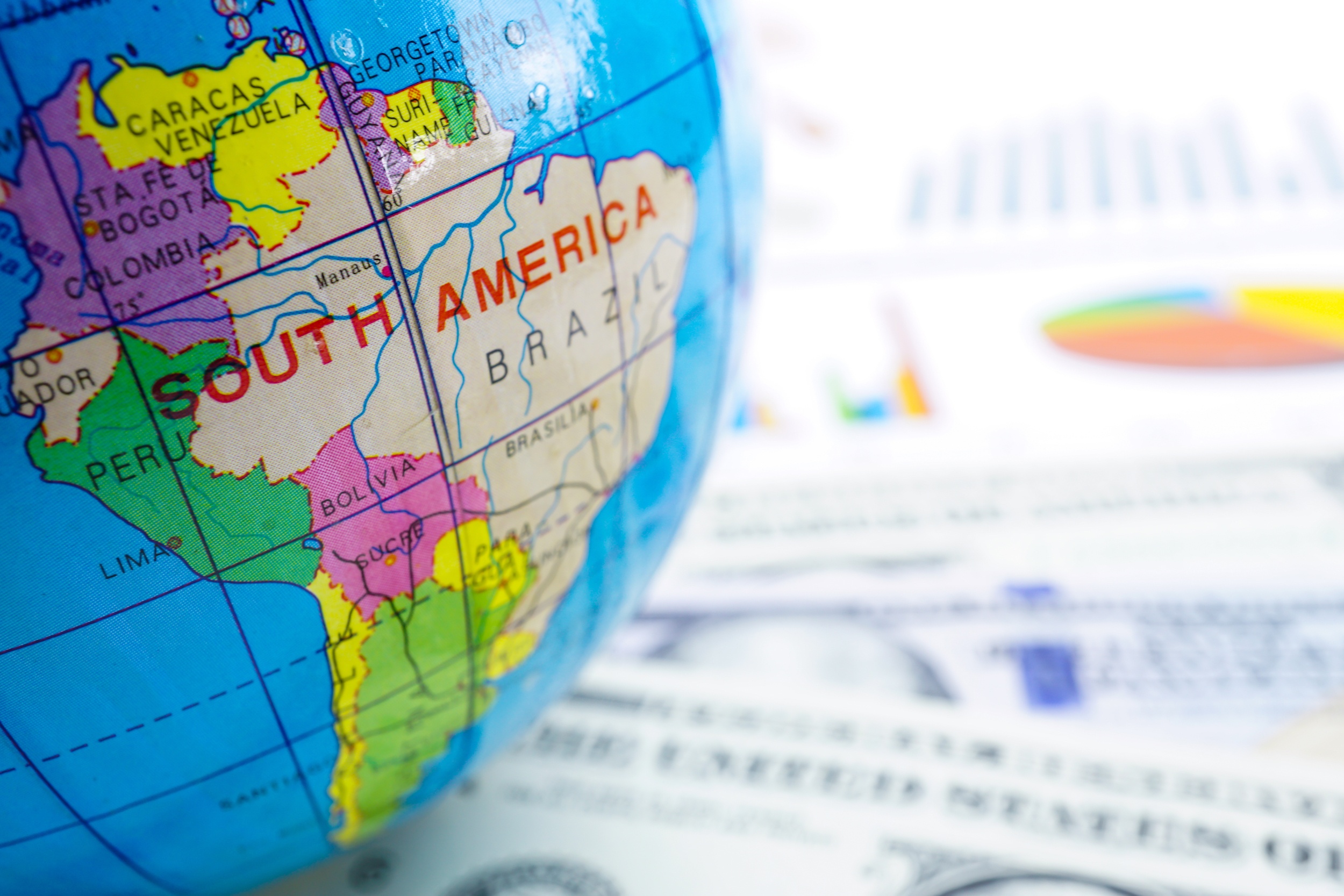 The global marketplace is getting more educated and savvy about the value of intellectual property and licensing. It’s a global business that’s estimated to generate over $500 billion in worldwide royalty revenues annually. Nobody knows for sure just how big it is. But one thing is agreed on – IP is a critical resource for economic growth. Particularly for developing nations who are quickly recognizing the importance of IP in attracting companies, capital, and innovation to their countries.

Many developing countries that, just a decade ago, were not active in licensing intellectual property are now becoming new markets for licensing. Latin America is one such region where governments are aggressively improving their IP regulations, laws, and enforcement. Not only are they improving IP laws, many countries in Latin America, including Mexico, Columbia, Chile, and Peru, are now part of global IP protection treaties, such as the Madrid Protocol, which enables IP owners to protect their IP in multiple countries with a single application.

The result is Latin America is now a fast-growing region, hungry for innovative IP, that is generating billions of dollars in licensing revenues. According to the latest data from the BEA, it accounts for almost 11% of total US outbound patent and technology licensing revenues ($13 billion+). And the 2019 study from Licensing International reported a five percent increase in licensing revenues from Latin America, which generated 4% (about $11B) of the $280 billion in global retail sales of licensed brand and character merchandise.

This is just the tip of the iceberg. Billions of dollars of investment capital is flowing to Latin America startups. Partnerships are forming between startups, growing businesses, and large corporations, including biotech, med-tech, fin-tech, pharmaceuticals, music, mobile apps, digital gaming, brands, franchises, and more, to capitalize on this rapidly growing market. And it’s creating big licensing opportunities for savvy entrepreneurs looking to break out of the crowded North American and European markets.

But to succeed you must understand how the local laws impact your licensing strategy, and local expert legal advice is essential. Even though IP laws and protection are improving, there are still significant differences among individual country regulations regarding government approvals of licensing agreements, contract terms, and receiving royalty payments from licensing partners. For example, in Paraguay, the term of an exclusive license is limited to 5 years. In Brazil, the royalty rate for a trademark is limited to 1% of sales unless there is a technology included in the rights. And in some countries, you must register a licensing agreement with a government agency to enforce it.

So the question is what’s the best way to enter the Latin America market through licensing? And the best place to find out is at the upcoming live on-line workshop, Licensing Strategies for Latin America. Joining me for the workshop is José Roberto Herrera, a partner at the IP law firm of Herrera Diaz Abogados located in Bogota, Colombia.

During this workshop, you’ll find out about the licensing opportunities in Latin America, how to protect and manage IP in Latin America, licensing agreements and what to watch out for, how to work with Latin America licensing partners, and more. The date of this free on-line live workshop is Sept 16th at 3 PM Pacific/5 PM Central/6 PM Eastern. Click here to sign up.

Licensing is a fluid process and it moves intellectual property around the globe to find the optimum money-making opportunities. The Internet enables anybody to license anywhere in the world without having to physically travel. That’s why you must think globally when licensing your intellectual property.

Sign up and find out how to use licensing to get your IP into the fast-growing Latin American market.